How to Think About TAM for Your SaaS Business 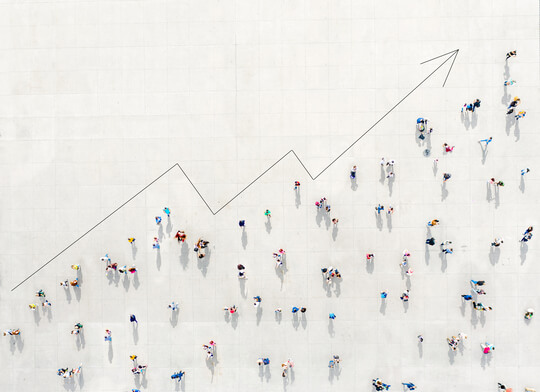 TAM, or Total Addressable Market for your SaaS business, is the numerical way to define how big the market is that you play in.  Said another way, if there was only one company in your market, meaning there were no competitors, how much revenue in a given year would that company have?  That is TAM.

It’s generally calculated by taking your average price by the total number of potential customers.  For example, if you assume Netflix charges $14.99 (remember when it was $7?!) to a world population that has access to internet of 4.66 billion, you get a TAM of roughly $838B.  Check out our blog on TAM to learn more.

Why does TAM matter for your SaaS Business?

Most people would think the larger the TAM the more “runway”, or further growth opportunity, there is.  For example, if there is a $1B market and the competition currently services half of that, that means half the market isn’t currently being served by a vendor.  Earning a new customer who is using a product or service for the first time is easier in many cases than trying to convince them to switch to you from a competitor.  So the larger the TAM and the larger the white space in that TAM, the greater opportunity for growth.

What can you do to increase TAM?

TAM is constantly changing.  There tend to be 2 main things that typically impact TAM the most.

Just like Netflix doubling their price for the subscription over the last 5 years, they also doubled their TAM since price is the first variable used to calculate TAM.  Increased price = increased TAM.

But how else can you increase price?  When you think about price being what you can get your customer base to pay you in a given month, you can just change the price for the same service or product, or you can give them additional services or products.  An example would be what Apple has been geniuses at over the last two decades.  When you have an apple product, it behooves you to have other apple products.  So for individuals that started out only by owning one of their laptops for $2,000, they then created a system where in order to have the laptop have optimal performance, you had to buy their phone, tablet and wearable.  Instead of being able to capture $2,000 from someone they were able to double it.  Increase price on what you already sell or sell your customers more stuff.  Doing that increases how your TAM would be calculated.

Second would be to expand how you and others define your market.

What does that mean? Sell your same product or service to a different type of customer.  Let’s say you sell CRM software specifically for accountants.  Your TAM is limited by the number of accountants.  But let’s say you then take that same software and sell it to IT consultants.  All of the sudden, your product is now “addressable” to another end user or market.  If there are the same number of IT consultants as there are accountants, you’ve effectively doubled your TAM.  Expanding horizontally across different markets allows the total potential sales for you to make to vastly increase.

All in all though, TAM can be an overrated metric.

Why does it matter if you have a $1B market opportunity if you aren’t able to capture any piece of that pie?  Is it better to have a 1% share of a $100m market or a 100% share of a $2m market?  There can be arguments made on both sides.  The real way to answer that question is to think about why you are building the business you are. Are you building it for sale? In that case, investors eat up the concept of TAM so make it as big as you can while still capturing market share.  Or are you building the business to support your lifestyle or create a generational legacy? In that case, you may not need TAM, but you need revenue and an efficiently run business to generate EBITDA.

Don’t buy into TAM just because you read about it in all the supposed success stories of professional investors.  Do what is right for you, your team and your business. 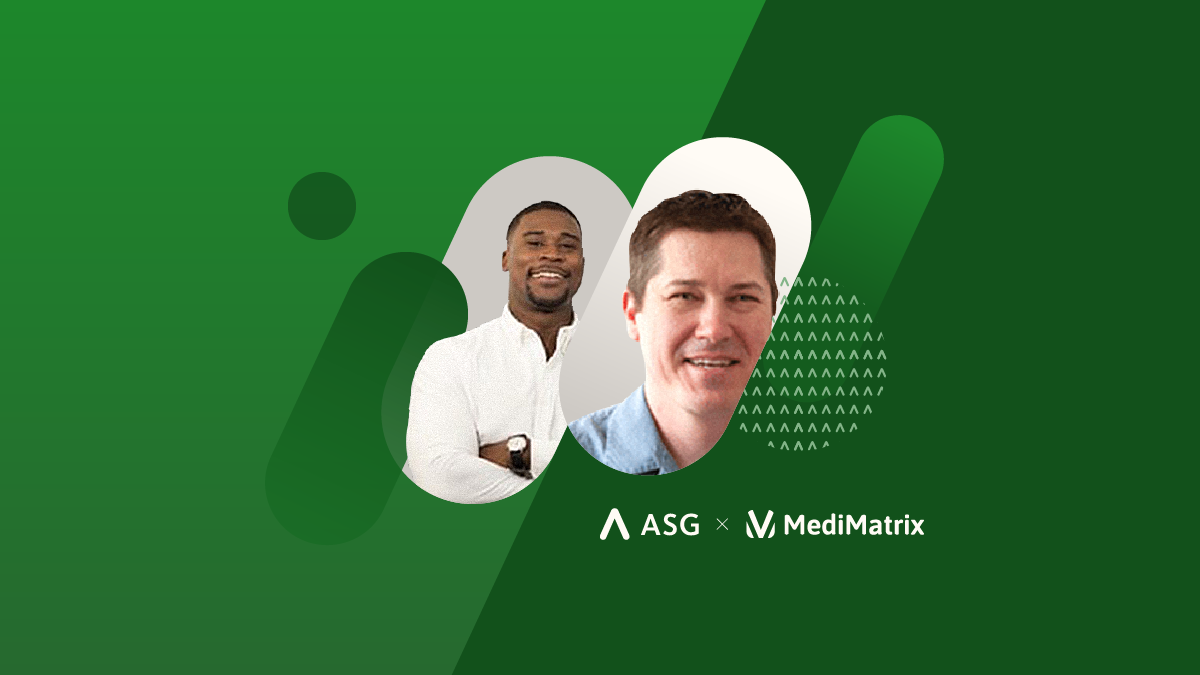 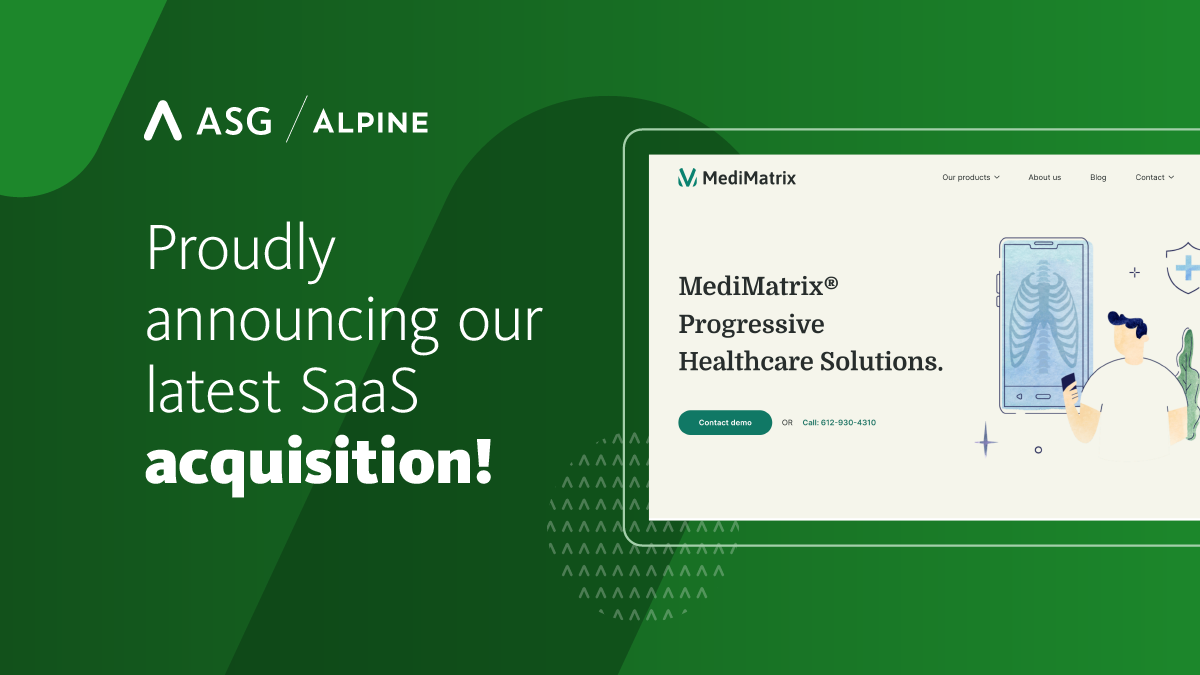 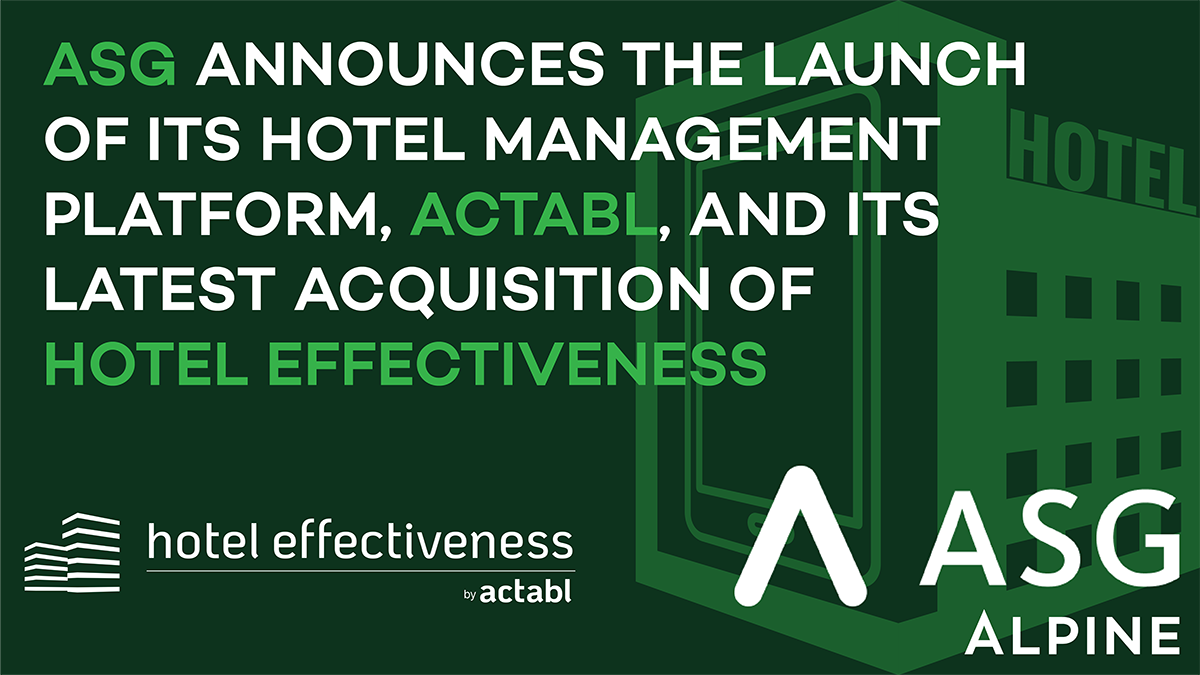