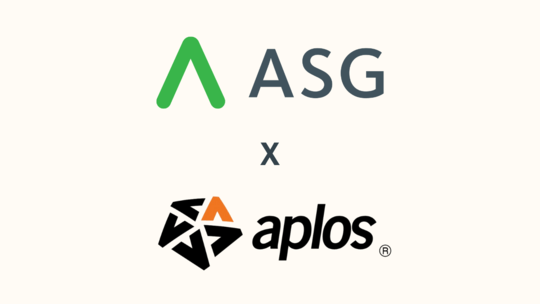 At ASG, we have a rare opportunity to work closely with founders, whether it’s building upon their legacy or helping them design their dream exit. We thought it would be great to take you behind the scenes with some of the founders we’re fortunate to work with, how they started their businesses, and ultimately, why he decided to choose ASG for Aplos' next chapter of growth.

We had the chance to sit down with Tim Goetz, Founder of Aplos (which we recently brought into the ASG family) to get his perspective on his founding story and why he chose ASG as its partner to further enable its teams and customers in achieving their mission.

What was the motivation behind starting your company?

In 2008, I was working for The Well Community Church in Fresno, CA as the Executive Pastor. The Well was a growing multi-site church that used Quickbooks to manage accounting. Quickbooks didn’t have Fund Accounting, so we used some of the work arounds to get some of the reporting we needed to run the entity. As the Church grew, it became more complicated, and we struggled more and more to get the reports we needed.

I started looking for a Fund Accounting software to move us to. The options were extremely limited and none were web-based. I asked my assistant, Darlene Hanson to help me try to find a system. Like my experience, her search also turned up empty-handed. I made an off-the-cuff comment to her about how, “eventually someone is going to do something about that.” Darlene apparently told her husband, Eric Hanson about the comment I made because the next time I saw Eric, he cornered me and said, “You should do that software thing.” I responded with “What software thing?”. He responded, “The fund accounting software thing.” I responded back, “Eric, I don’t want to do anything about it. I was just complaining about it.”

But that interaction got my mind turning…maybe I could do something about it. I wouldn’t have started Aplos had Eric Hanson not confronted me about fixing the problem I had found, rather than just complaining about it. I knew then that I wanted to help nonprofits and churches get the reporting they needed out of their accounting system to be able to make better-informed decisions. Nonprofits and churches had been left to try to make business solutions work for their operations. I wanted to bring new technology to the market that was built specifically for them.

What were your main considerations when evaluating different buyers? What made you decide to go with ASG?

There were a lot of potential buyers. There were buyers that were focused on EBITDA that would have spent as much time cutting costs as growing revenues, buyers that wanted to add Aplos to the platform they already had going, and there were buyers that saw Aplos as the platform and wanted to grow it. Those that saw Aplos as the platform that they wanted to grow were definitely our first choice. I simply wanted the Aplos solutions to get better and faster as a result of the sale. Ultimately, we were sold when ASG shared a vision with the Aplos team around continuing to grow the product for our customers.

We understand handing the reins of your business is challenging, what advice would you offer SaaS founders during the M&A process?

It is a hard process, don’t underestimate the toll it will take. Prior to selling the business, I prided myself on looking at the business as a business or a tool, not as a baby. I took offense to people that would tell me, “It's your baby, this will be hard.” But they were right. So much of my identity is wrapped up in Aplos. The transition was much more difficult than I anticipated.

It took time for me to realize that the analogy needed to change. Don’t look at the business as your baby (or not as your baby, as I’ve tried), but look at it like an 18 year old child that needs to go off to college. It isn’t goodbye…and it isn’t over. Your job needs to evolve into preparing the business to grow up and make decisions without you, and then supporting the decisions that are made even if they are not the decisions you would have made. 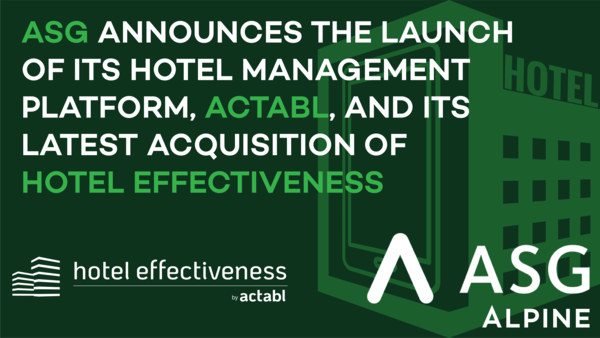 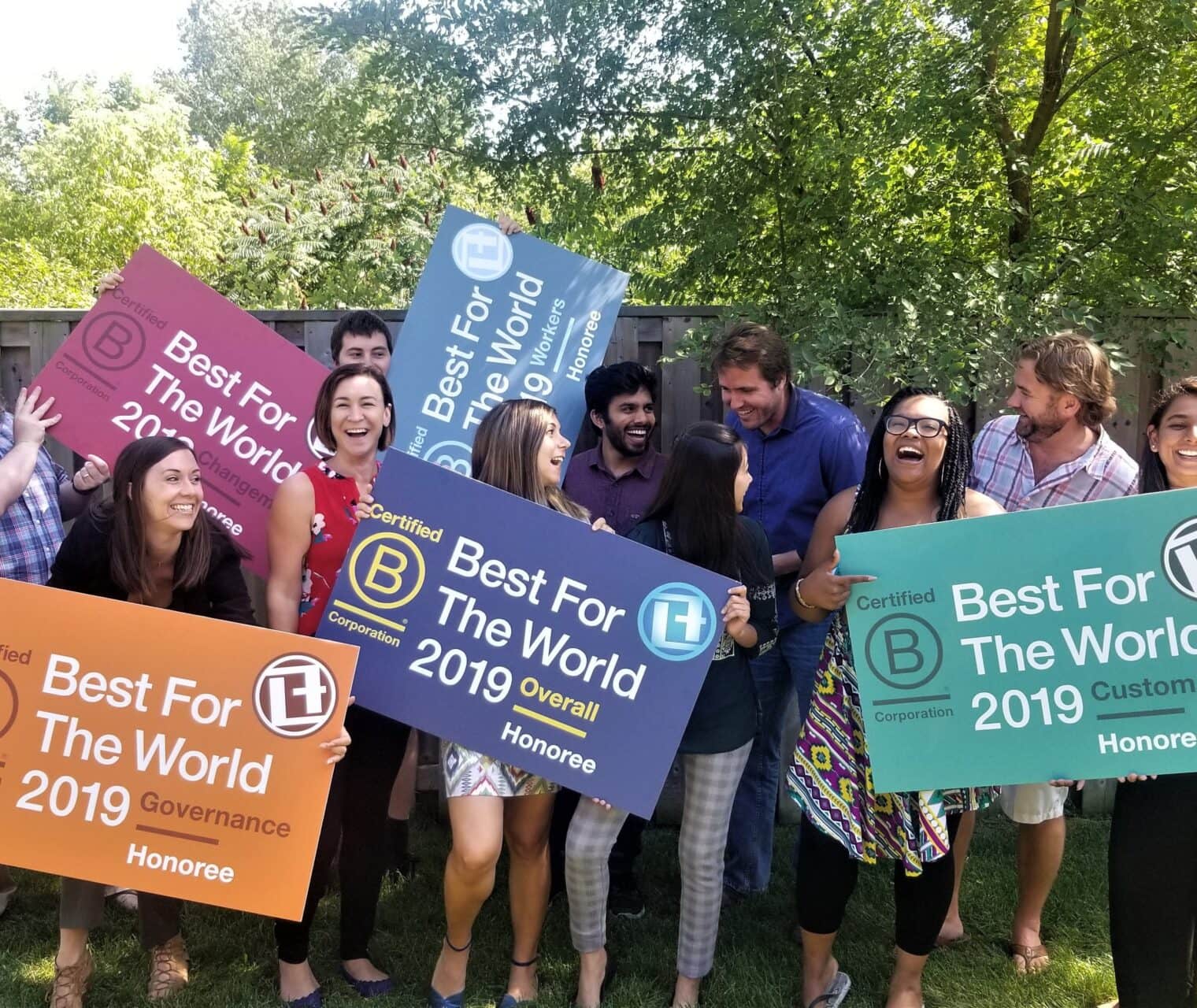 Link2Feed Recognized on B Corporations ‘Best for the World’ List 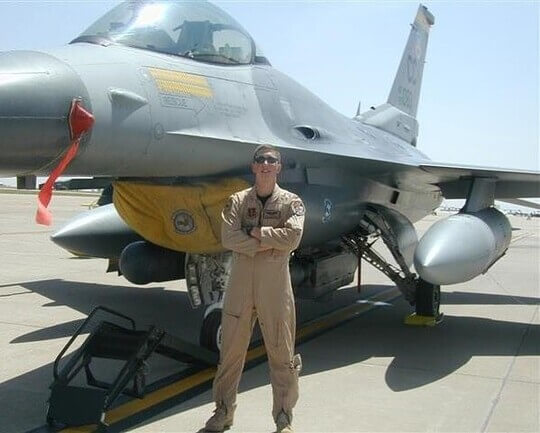 My Journey From F-16 Pilot To Successful SaaS Entrepreneur